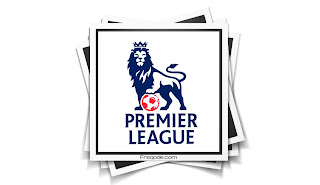 The English Football Championship is the most important football competition in England.  Launched in 1888 by The Football Association under the name Football League, and in 1992 the name changed to Premier League, turned into Barclays Premier League from 2004 to 2016 before resuming its previous name.
The competition takes place annually, from August to May, in the form of a championship pitting twenty professional clubs, shareholders of the Premier League, who each play 38 games.  At the end of the season, the former is crowned champion, the following are qualified for European competitions organized by UEFA while the three teams with the lowest number of points are relegated to the EFL Championship, which has become the lowest level.
This championship is one of the most prestigious in the world and the most popular in terms of viewers, estimated at over one billion in 2007. It is reputed to be one of the most physically demanding for players, because of the timing  dense, despite the passage of the championship from 22 to 20 clubs in 1995, and the traditional commitment of English football.  The Premier League also ranks first in the European championships at the UEFA coefficient from 2008 to 2012, after having already been from 1968 to 1975 and in 1985.
Since 1888, 24 clubs have won the championship: the most successful are Manchester United (20 titles, seven Football League and thirteen Premier League), Liverpool (18, all Football League) and Arsenal (13, ten Football League and  three Premier League).

ONTIME SPORTS 3 – Frequency of the New Channel On Nilesat 7W