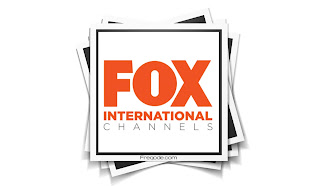 FX Movie Channel (FXM) is an American pay television channel owned by FX Networks, LLC, a subsidiary of the Walt Disney Television subsidiary of The Walt Disney Company. It is the sister channel of FX and FXX. The channel’s programming consists largely of movies, primarily those from the 20th Century Fox, Twentieth Century Pictures, and Fox Film Corporation library. Since 2012, FXM has separated its film content into two distinct blocks, with its main programming focusing more on recent films and its early-morning and daytime schedule (branded as “FXM Retro”) focusing on classic films.