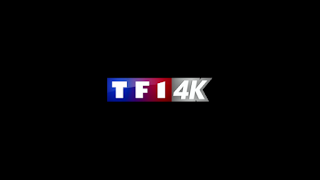 TF1 is part of the TF1 Group of mass media companies, which also includes the news channel LCI. It used to own the satellite TV provider TPS, which have been sold to the Canal+ Group.

The network is a supporter of the Hybrid Broadcast Broadband TV (HbbTV) initiative that is promoting and establishing an open European standard for hybrid set-top boxes for the reception of terrestrial TV and broadband multimedia applications with a single user interface.