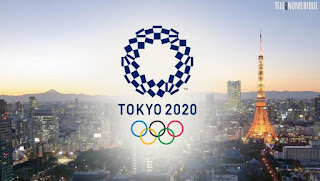 The 2020 Olympics will be well broadcast in 8K

The 2020 Olympics will be well broadcast in 8K

While there is still doubt about the realization of major events in the coming months due to COVID-19, the NHK has confirmed the broadcast of the Tokyo Olympic Games in 8K. The Japanese public group Board for years on broadcasts in this technology, having set the goal of being able to retransmit like nobody before the Olympics at home. The bet seems to have won, since the group “Nippon Hōsō Kyōkai” guaranteed the transmission of the opening and closing ceremonies (from July 24 to August 9), as well as the main athletic competitions – men’s 100m finals and 200m, finals 200m women and final of the relay 400m men – in 8K. A few weeks later, it will be the turn of the Paralympic Games to be broadcast also in this technology!